Find out how you can vote for the San Diego District Attorney race by using the following tool: 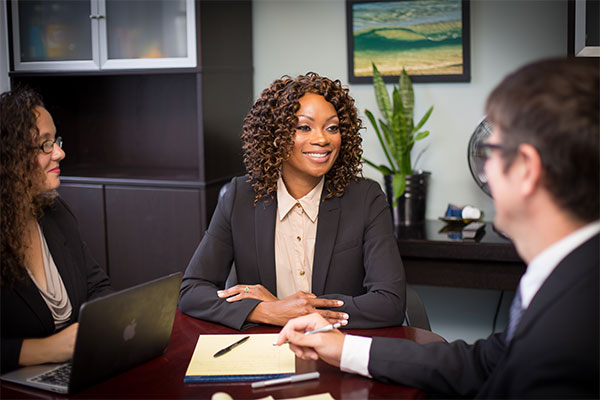 San Diegans will go to the polls on June 5, 2018 to decide, among other things, who will be the next San Diego District Attorney. Read below and see why we think Geneviéve Jones-Wright is the best person to represent all San Diegans!


She has the experience.

She has served as a Deputy Public Defender for San Diego County since 2006. She also serves on the City of San Diego Commision on Gang Prevention and Intervention.

She will keep our communities safe.

She is endorsed by people we trust. 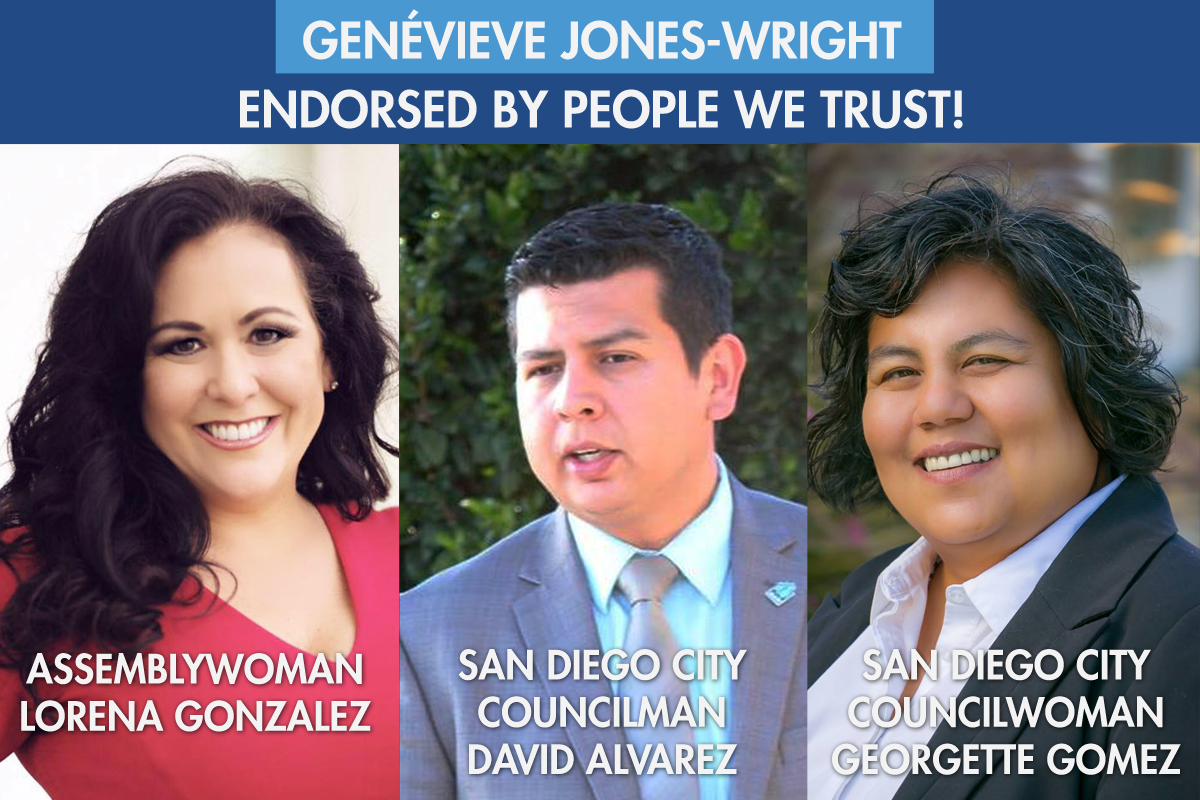 Paid for by Justice San Diego supporting Genévieve Jones-Wright for District Attorney 2018, sponsored by Alliance San Diego Mobilization Fund. Committee major funding from:
Quinn Delaney
Not authorized by a candidate or a committee controlled by a candidate.