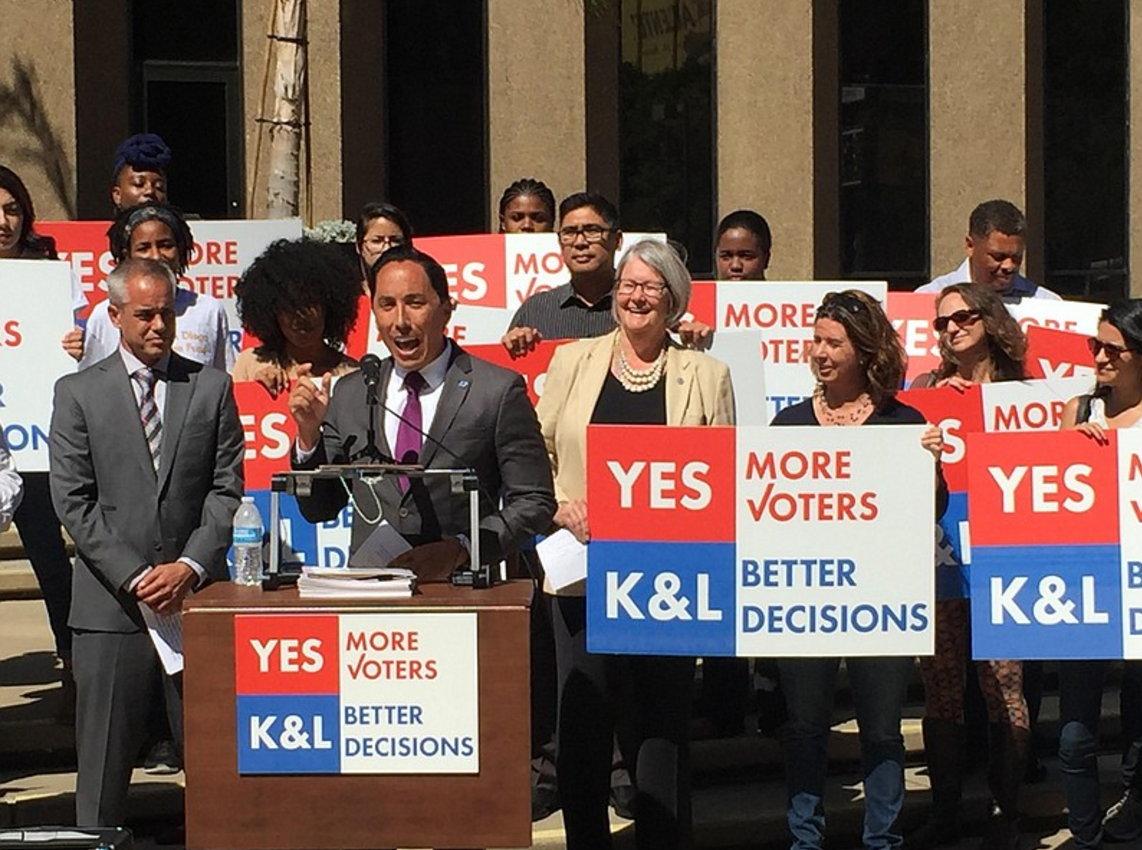 Measures K and L on the November ballot would represent the most fundamental change to San Diego election rules since the establishment of a ninth City Council district in 2010.

Both measures are an attempt to shift power from the low-turnout June elections, which coincide with the California primaries, to the November general elections. Measure K would require November runoffs between the top two candidates in races for City Council, city attorney and mayor. Currently those candidates can win outright in June if they get more than 50 percent of the vote.

Measure L would require all citizens' initiatives and referenda to be voted on in November, unless the City Council takes special action to vote on them earlier.